Gaming on the blockchain will allow you to earn while you play – that’s the plan, anyways

Already have an account?Login 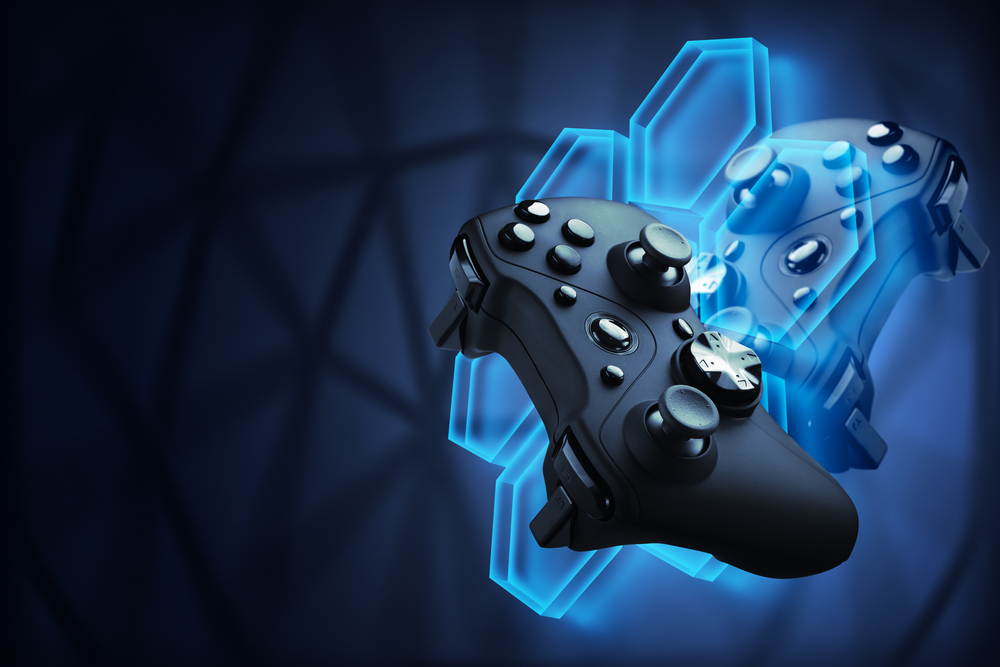 Gaming on the blockchain will allow you to earn while you play – that’s the plan, anyways 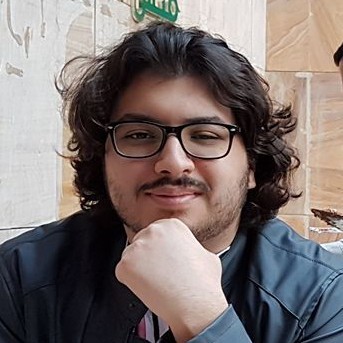 Blockchain gaming holds massive potential for the future of the industry, but there are a lot of barriers to overcome.

Today, the gaming industry is in flux.

Consoles are no longer the end-all-be-all of gaming, and mobile gaming in the past decade or so has catapulted itself to new heights, becoming the most popular platform for players worldwide.

In the midst of this transformation, we’ve seen the freemium business model, where games are free to download and play but charge players for extra features like new characters, levels, skins and weapons, spill over from the world of mobile to other platforms. In light of this, an ongoing debate among gamers continues today arguing for and against said microtransactions in games, where it’s becoming increasingly difficult to receive a complete product on purchase, as opposed to the growing Games-as-a-Service (GaaS) model where content is constantly released while players are incentivised to make in-game purchases.

Perhaps as a reaction to this sentiment, we have come to see a new business model emerge, buoyed by Web3 innovation: play-to-earn (P2E) games. Made possible via blockchain technology and the prevalence of cryptocurrencies and NFTs, these games are turning the industry’s business models on their heads, where gaming becomes more than just a form of entertainment, and play equals income.

With most P2E titles, players often have to put down a one-time buy-in payment that gives them access to the game - usually the purchase of an NFT from the game itself. They are then given access to the full title, where they can play, upgrade, customise, and more to improve their experience and progress further, earning winnings that can come in the form of additional NFTs or cryptocurrencies like Ethereum.

Within the game, players can trade, buy, and sell NFTs (and sometimes in-game currency), participate in challenges that earn them further rewards, buy upgrades for their character or account via optional microtransactions, and more. 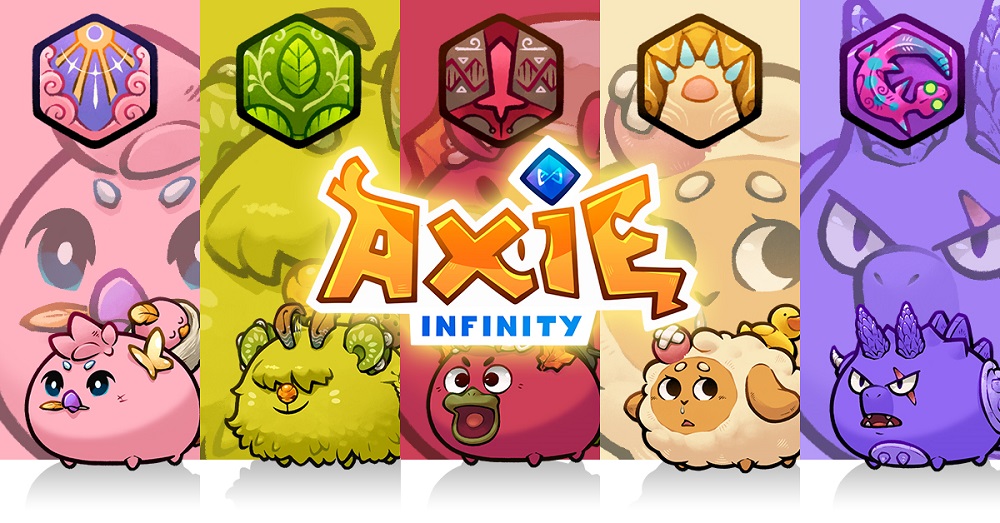 Axie Infinity is the number one blockchain game in the world today, registering over 1.5 million daily active players just last month. The most expensive character (Axie) ever sold on the platform went for 300 ETH, which was equal to $1.1 million at the time of the sale. Following the recent crypto crash, 300 ETH is now worth approximately $315,000.

If you take away the NFT component, these games are not so different from popular freemium games like Genshin Impact, Warframe, Clash Royale, or Hearthstone. The major difference, however, is that P2E games give their players a chance to make a return on their investment - their money and time - beyond just entertainment. This difference is especially stark with freemium games that incorporate an element of randomised loot boxes where players often have to use a certain in-game resource (which the game loop encourages you to purchase with real money versus going through a mind-numbing gameplay grind) to try and unlock certain characters, weapons, or items. With the loot box model, you’re not even guaranteed to get the item or character you want, which has caused regulators to breathe down the necks of game developers in recent years for claims of gambling.

With P2E games, you get what you pay for, and you have the opportunity to make a return, so in some sense, they are better than freemium games on paper.

However, P2E remains an emerging gaming model, one that is especially mired in a sea of scepticism. The calibre of games in this field remains quite basic, with graphics and gameplay not up to par with triple-A games, let alone some freemium heavy hitters. Then there are the issues of online security: Axie Infinity was recently compromised, and cryptocurrency worth $600 million was stolen from developer Sky Mavis and players' wallets. Let's not also forget the ongoing debate surrounding NFTs and their impact on the environment.

For now, developers of P2E games have their work cut out for them. It’s not clear how (and if) this niche will have its own Candy Crush moment, but if it does, it could very well reshape the gaming industry for decades to come. After all, some of the biggest game publishers in the world are already staking an interest in blockchain-powered games - for better or worse.

Everything you need to know about the UAE's NextGenFDI initiative 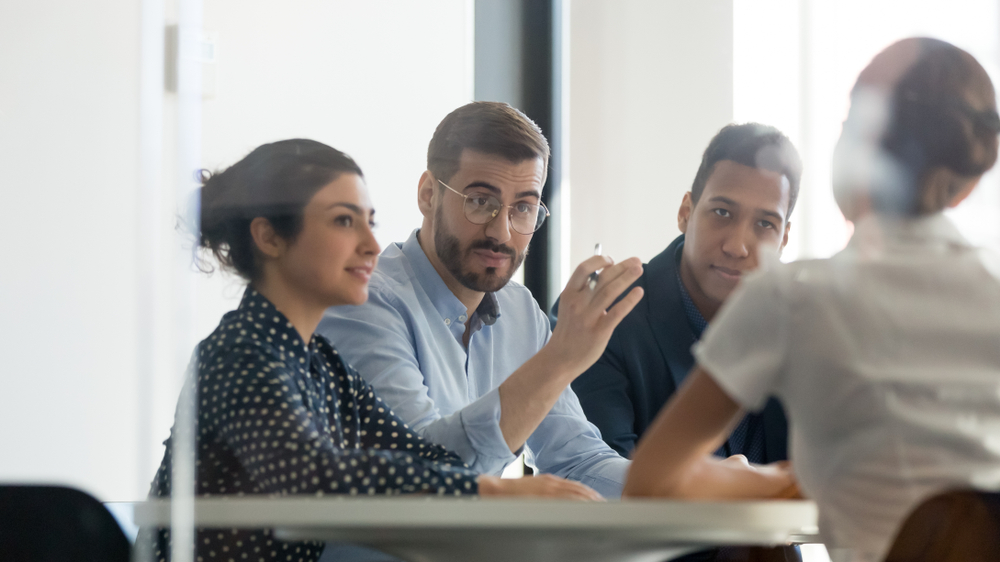 The journey of rehumanising work in the Middle East

Preparing businesses for the next wave of digital transformation 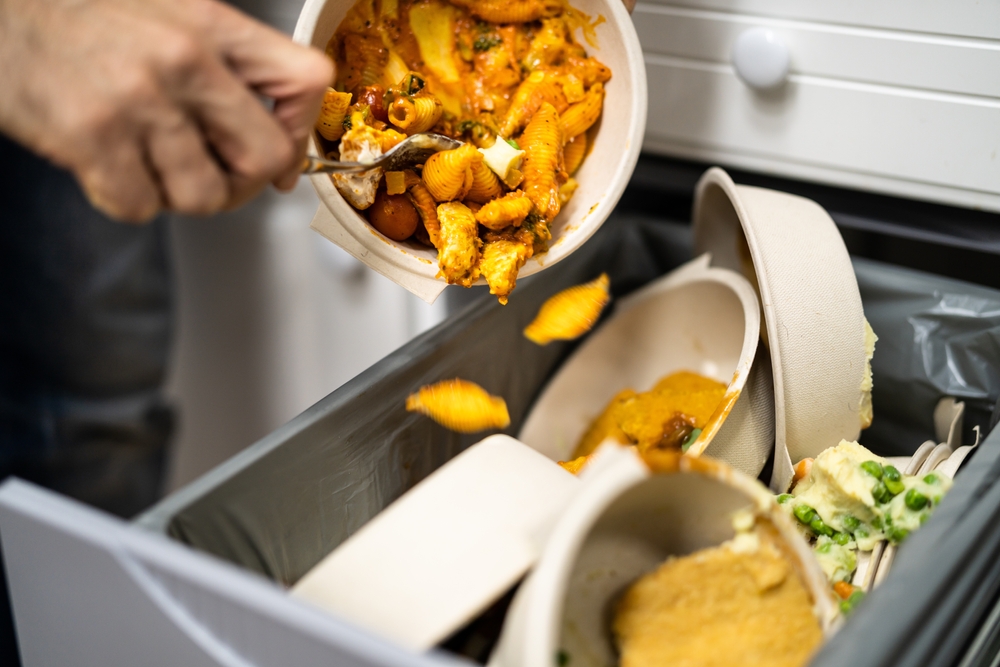 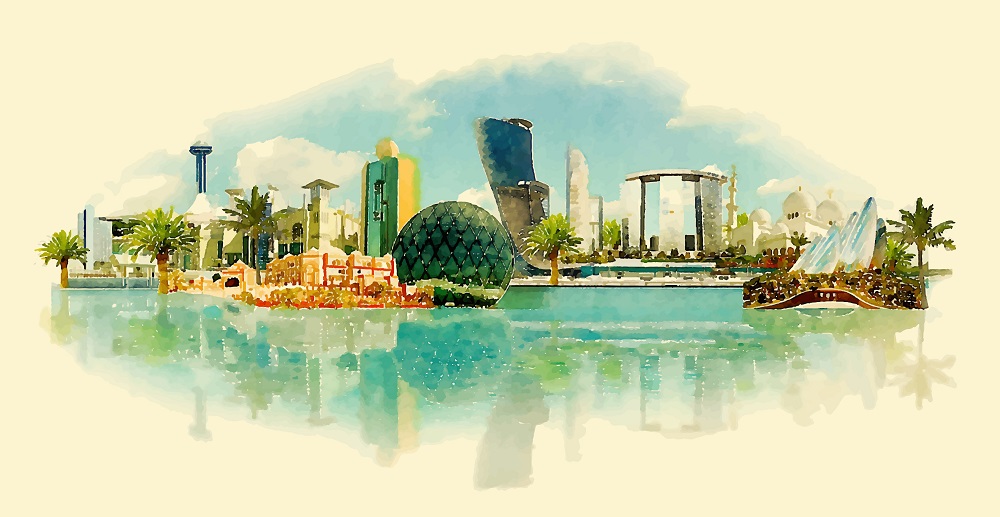 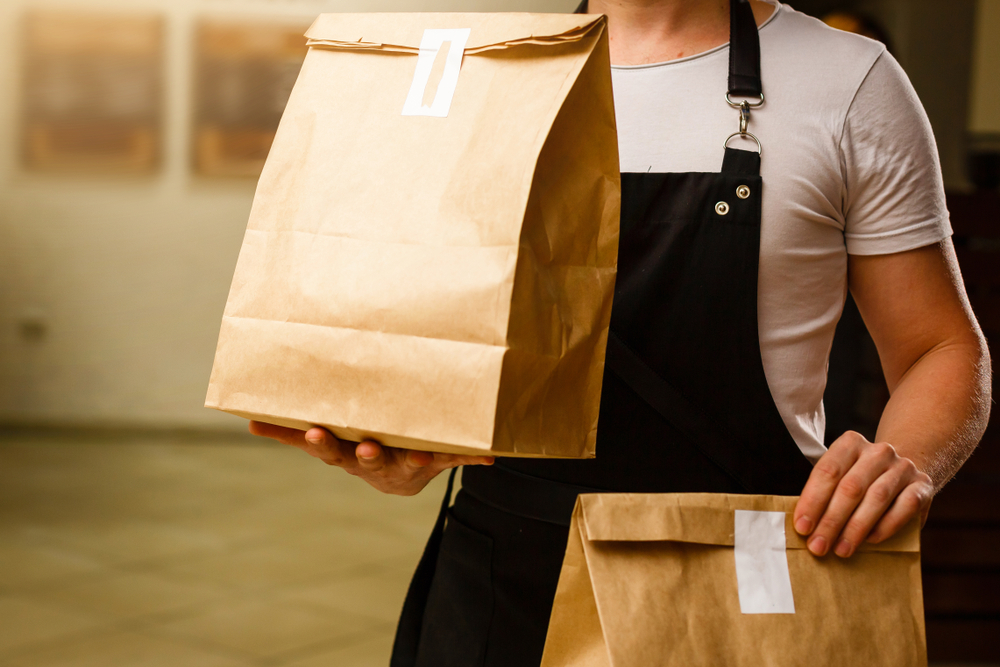 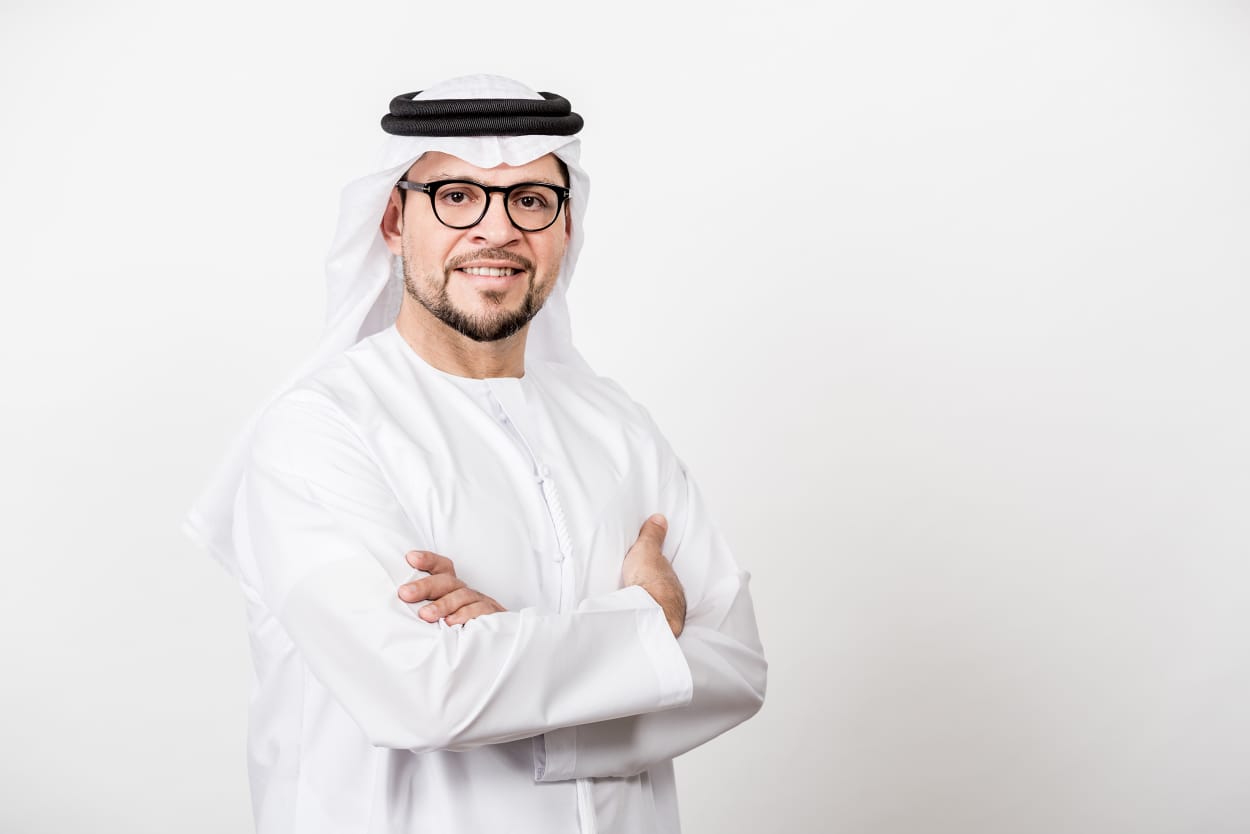 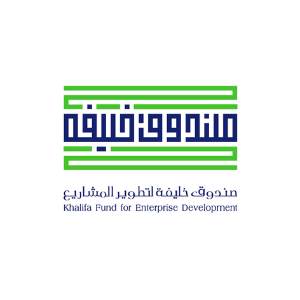 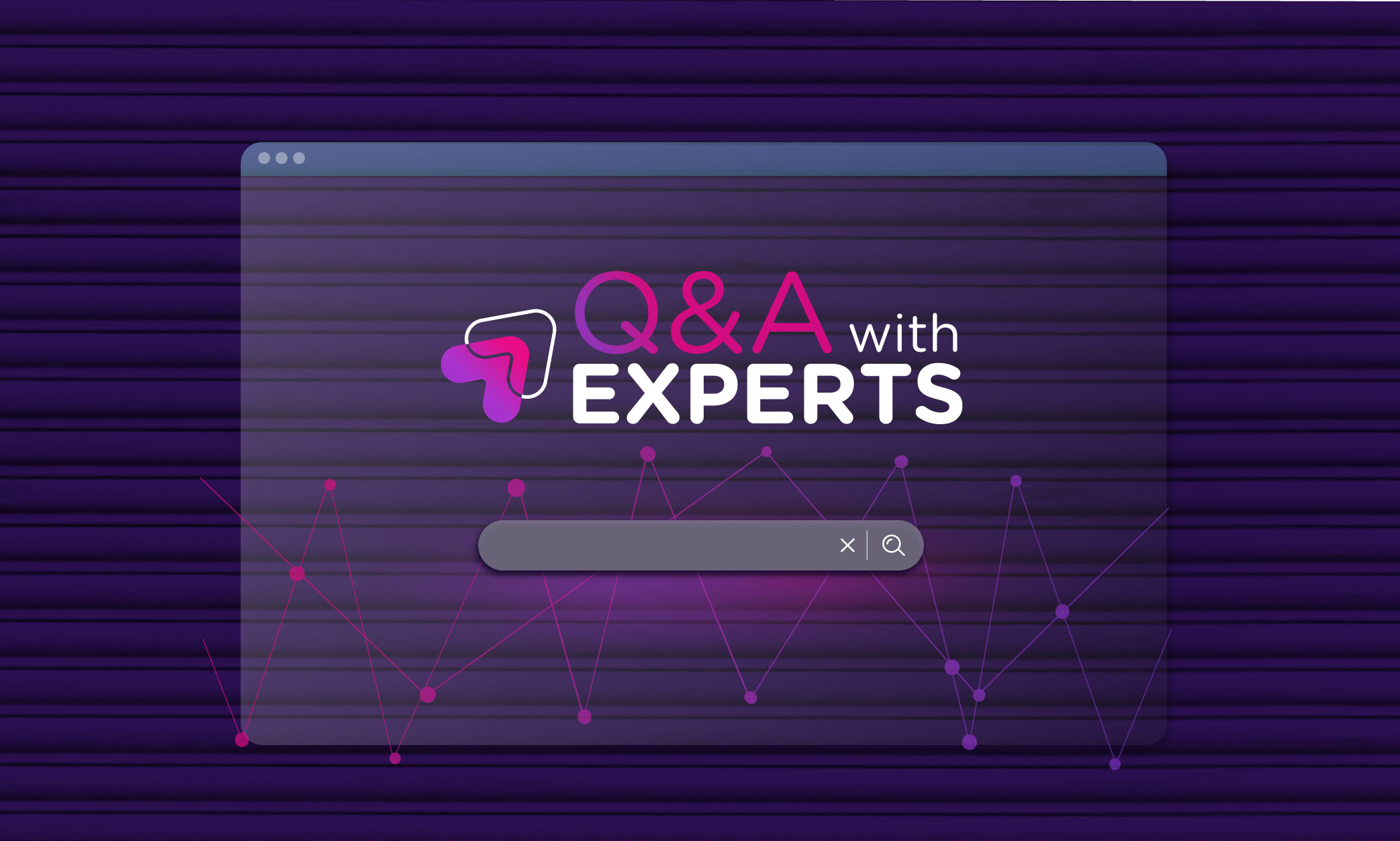 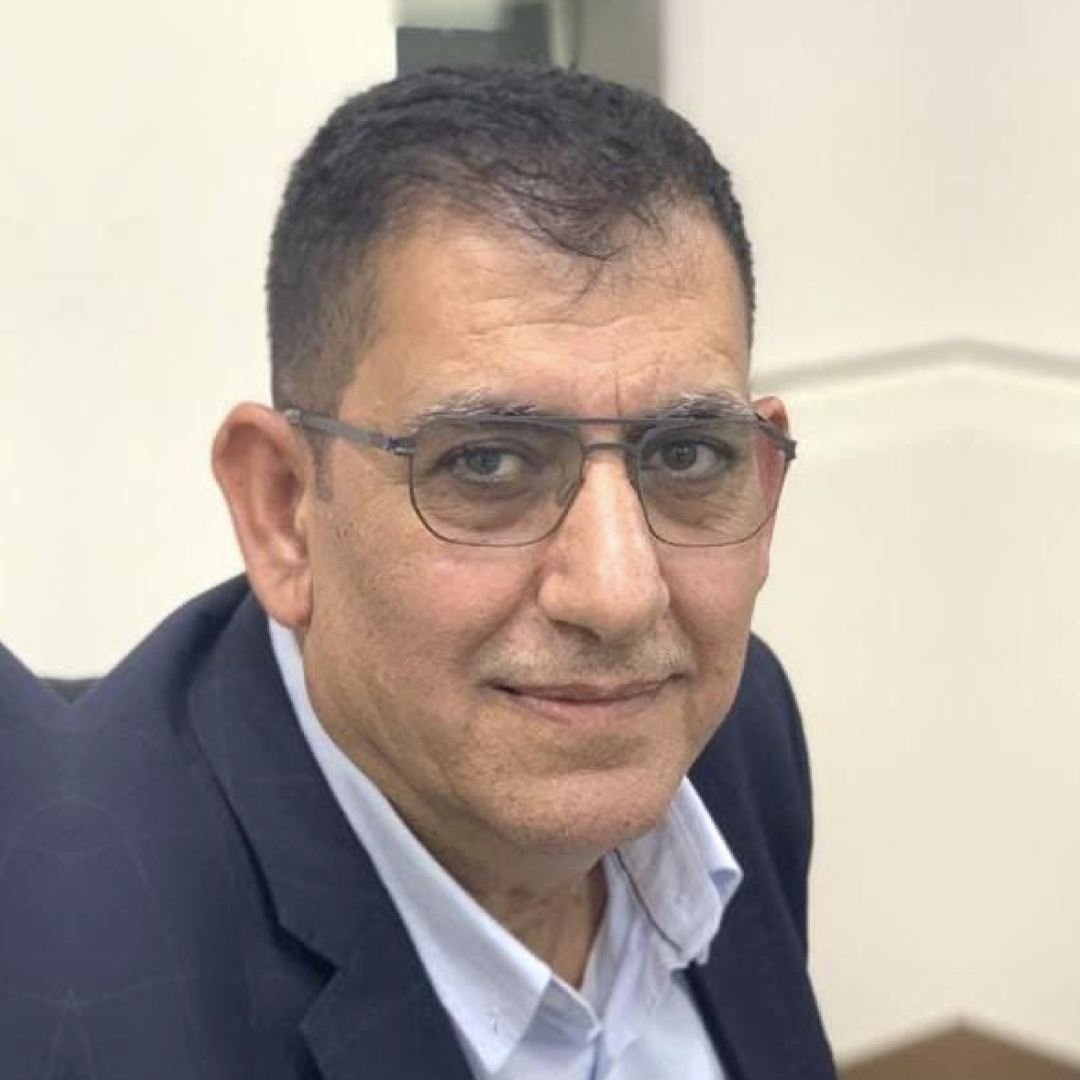 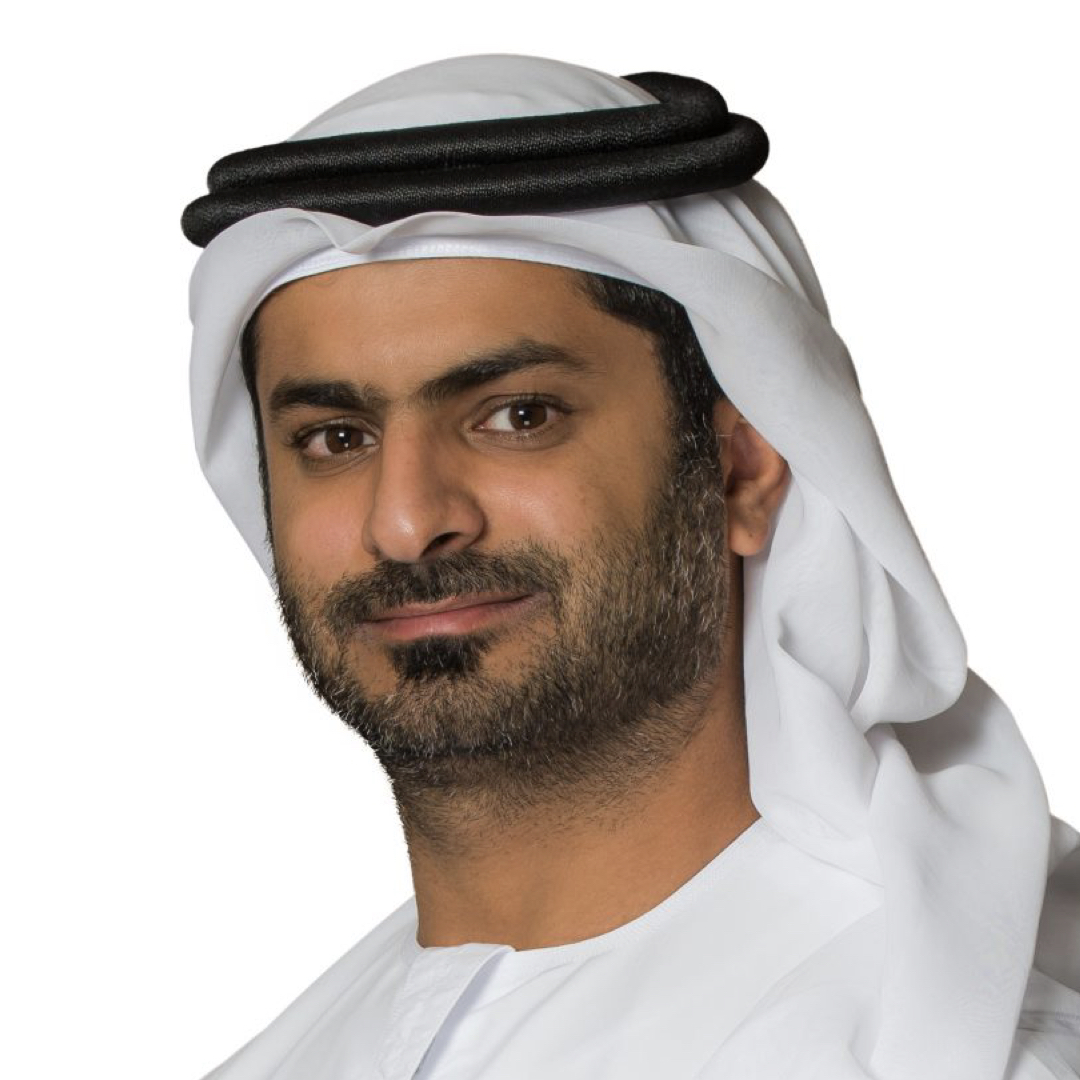 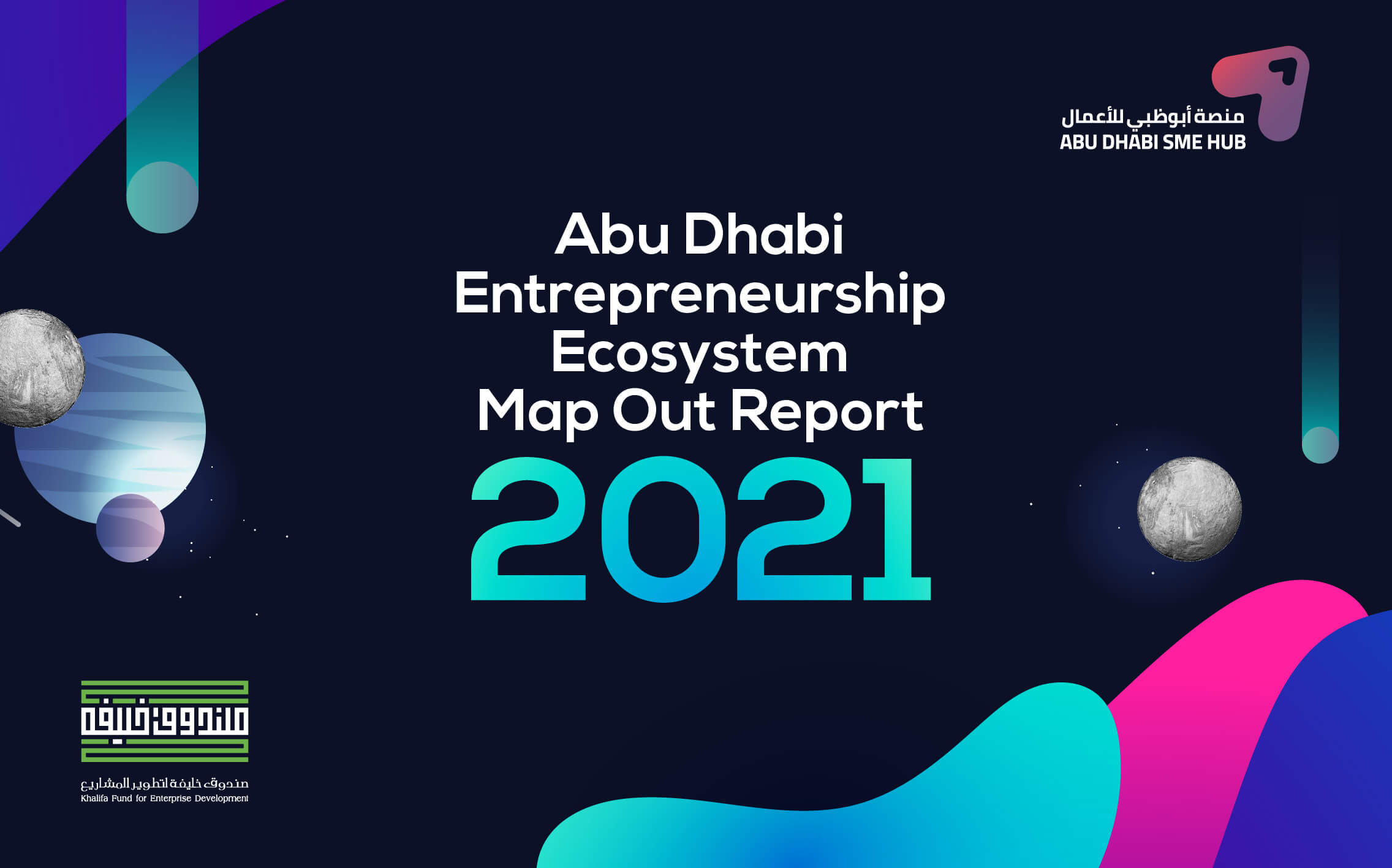 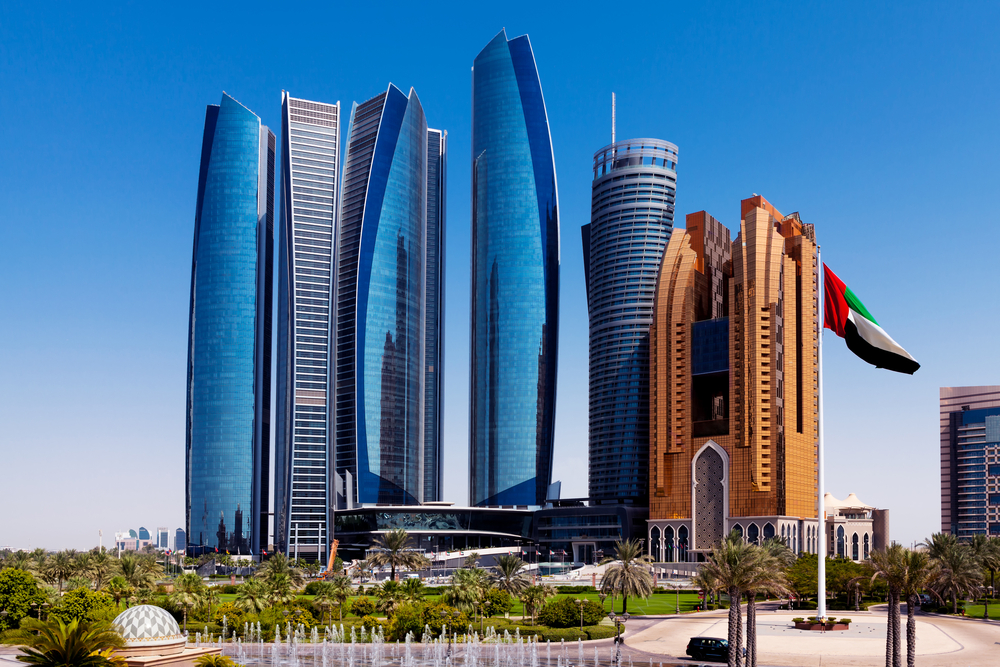 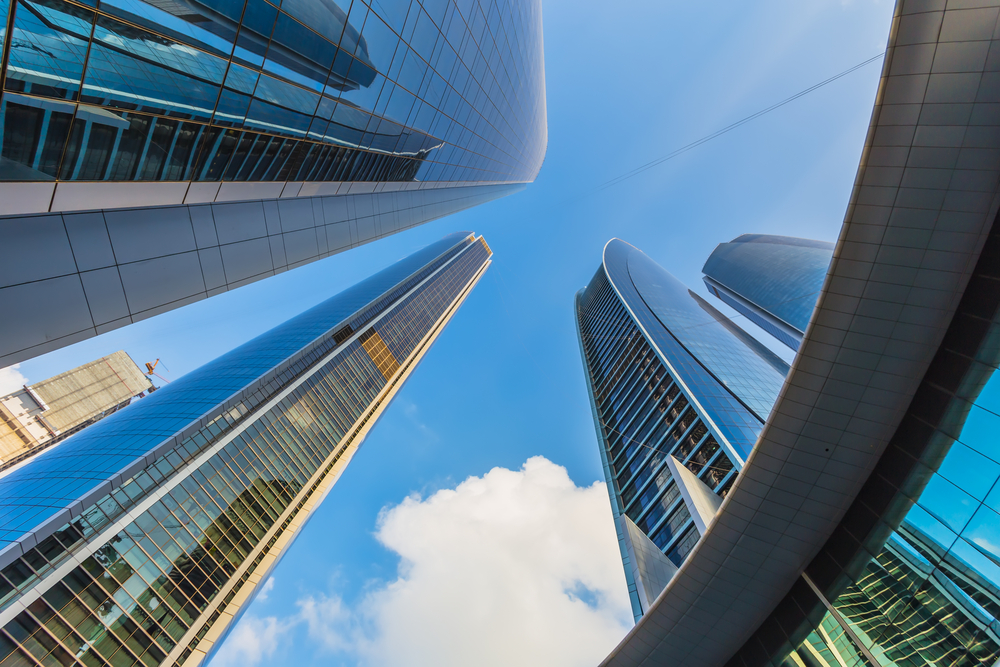 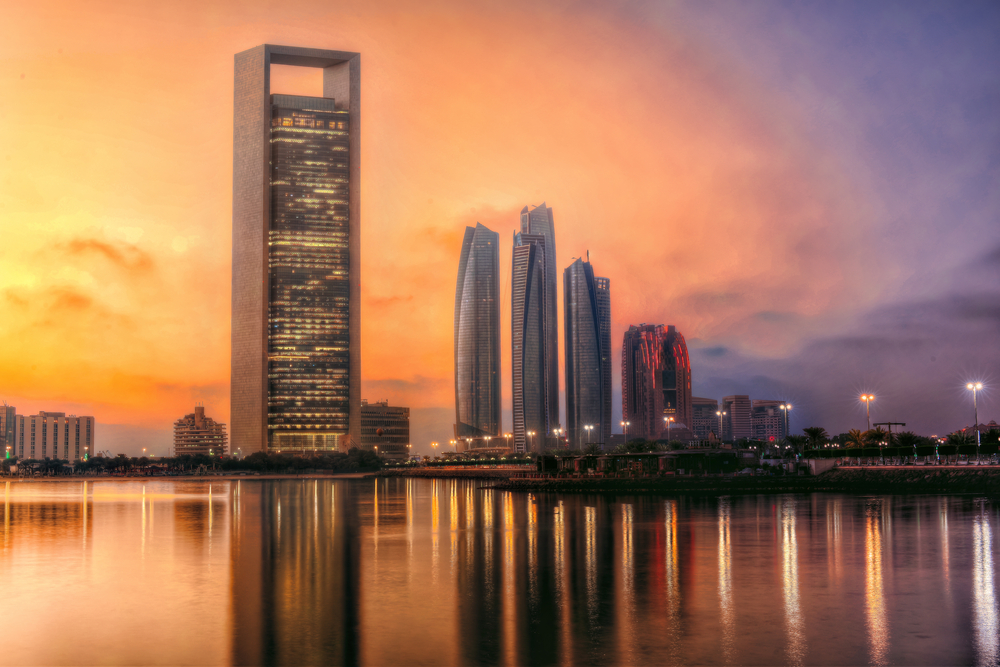 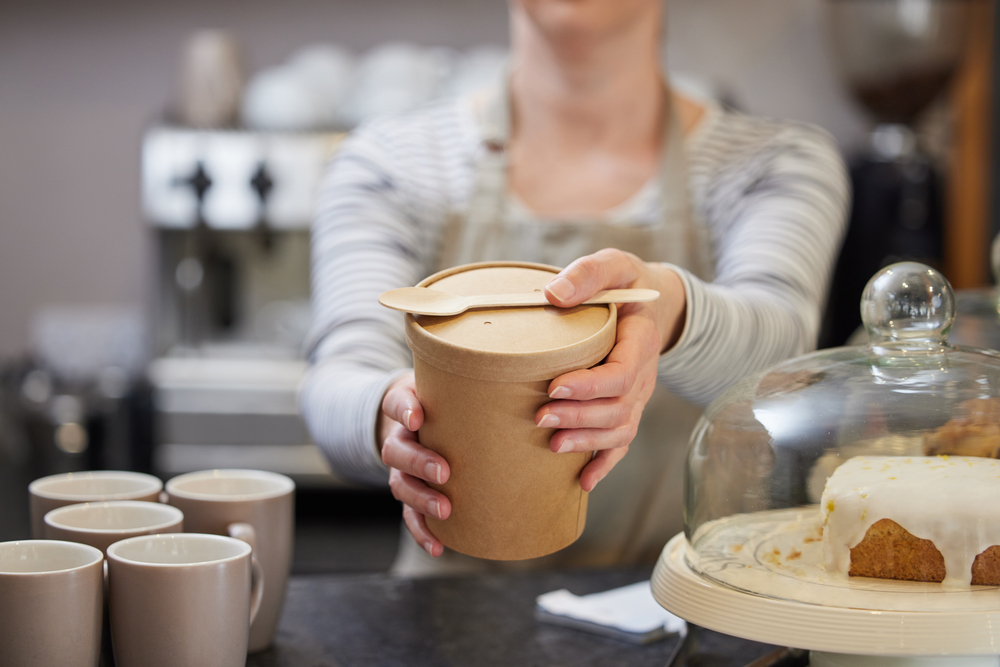 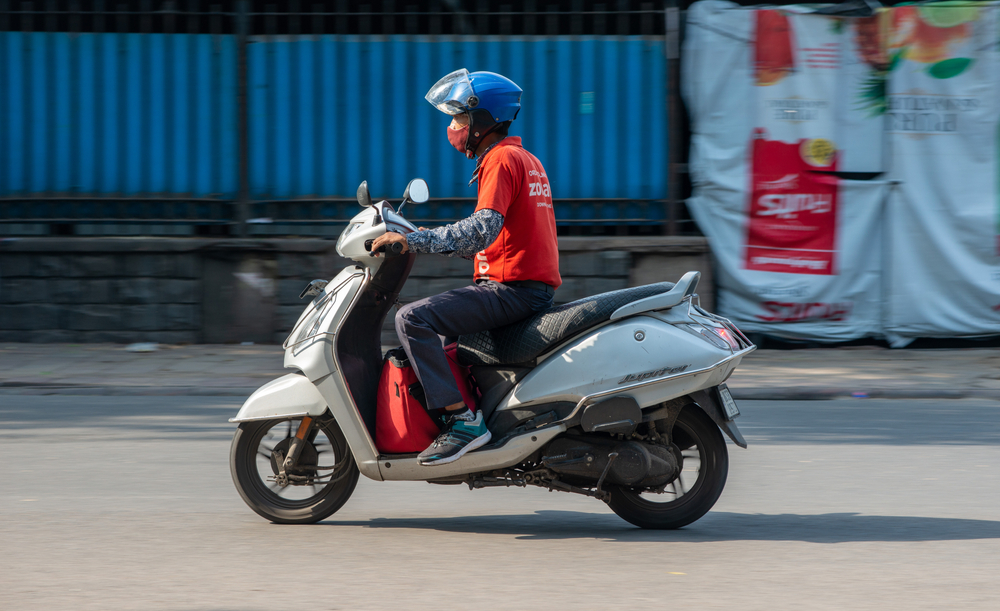 Do F&B brands still need to sell via food aggregators? 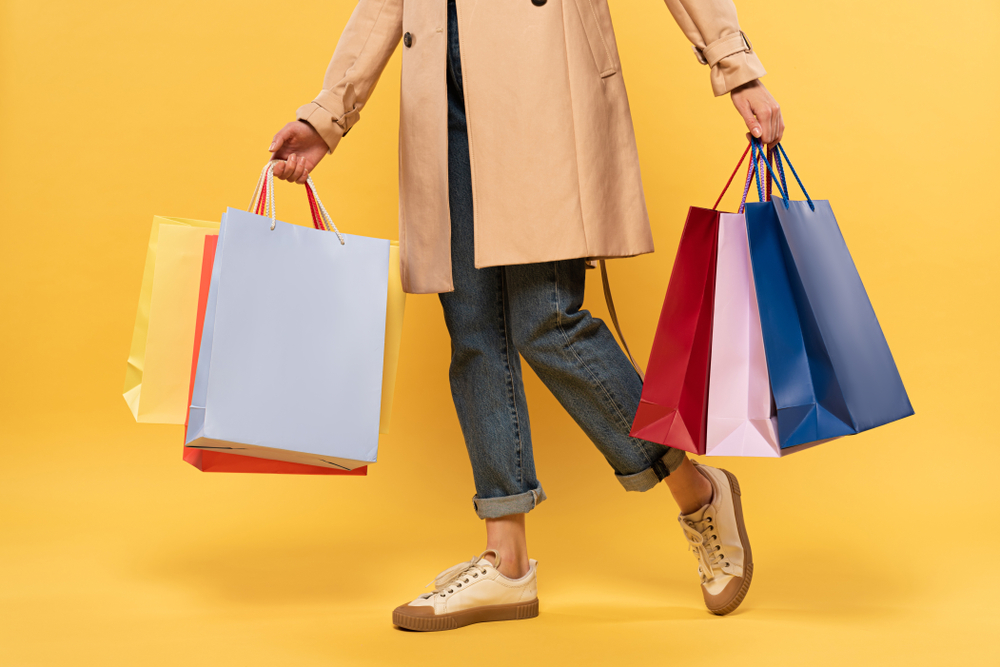 How to prepare your small business for Ramadan 2022: Tips for entrepreneurs

5 exciting UAE foodtech startups to keep an eye on